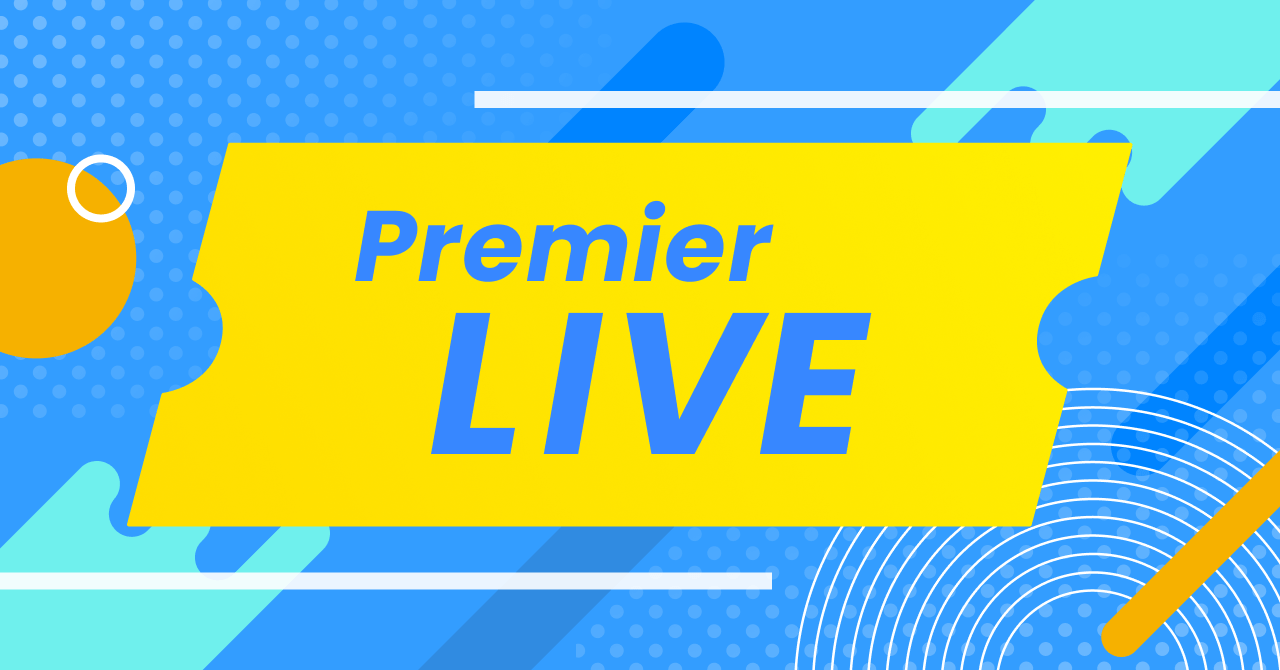 Streaming starts: June 12th  at 15:00
For 2 weeks until: June 26th
Supporters 2,500 yen
General audience 3,000 yen
At the beginning of the book "Musical Grammar"* which is an introductory book for learning music, there is a description of three types of sounds:
Pure tones = simple soundwaves that do not include overtones
Musical tones = sounds that are not pure but feature regular vibrations
Complex tones = sounds due to irregular vibration
It also describes that Western musical instruments have individual characteristic tones due to the configuration of harmonic overtones.
Traditional Japanese instrumentalists have also carefully nurtured tones through different playing styles that are considered to be non-musical tones, or sounds that do not have regular overtones. Examples are the shamisen’s "Sawari" or buzzing timbre, the Noh flute’s "Hishigi" or shrilling sound, and the shakuhachi’s "Muraiki" or forceful breathy tones.

The shakuhachi instrument itself has not been technically improved, retaining a simple structure, respecting and cherishing the minute changes in timbre regarded as non-musical sounds, such as the Muraiki,  “Tamane” (flutter tongue technique), “Korokoro” and “Karakara” (trills).
As Japan's only professional shakuhachi performers’ organization, by embracing the themes of musical tones and complex tones that are unique to the shakuhachi, we want to deepen understanding of the timbre, playing style and expression unique to the instrument. 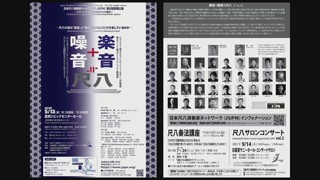 Live has already finished. Videos may be available, but please check the available period before purchase.

How to Purchase and watch Live

Purchase tickets from this page. Contact us for further assistance.

Purchase completion email will be sent to the account. Please keep the email.

Watch Live on the Date

After installing the app, login with the account you purchased the ticket, and access the Live viewing page.

Watch from a PC

Login with the account you purchased your ticket and then go to the live viewing page.

Turn on notifications on the app and PC. You will receive notifications if you become a Fan of the streamer, or subscribe individually.